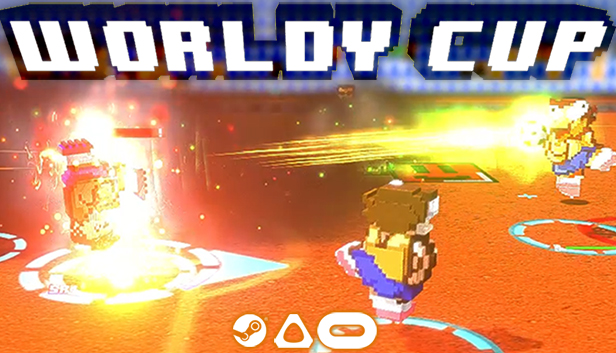 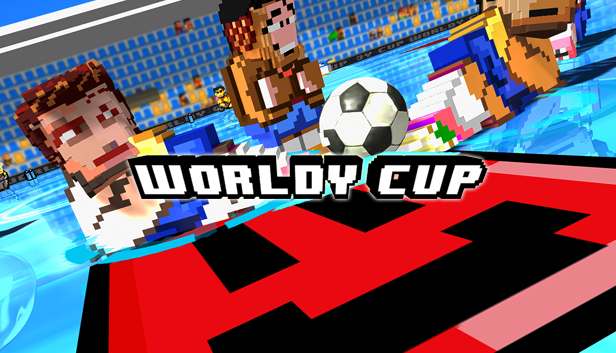 Retro futuristic arcade football.
In VR.
It’s like you’re inside a futuristic version of an 8bit world.

Worldy Cup is the first soccer game in Virtual Reality, allowing one to experience the sport like never before.
It’s fast,super fast. It’s shiny, glamorous and gorgeous even in its perfection of its campy antics.
But under the shiny surface, there is tactical depth and risk and reward elements to every bit.

Kickass features:
-Play in one of a kind, world first for this genre , VR mode. No VR headset yet? Play in non VR mode
-Up to 6 players local couch co-op and VS mode Multi Player on single screen and wifi MP across devices/headsets
-teams from all around the world
-powerups, super shots, team commands, crazy unlockable sceneries
-the most intense matches ever
-this will put a smile on your face